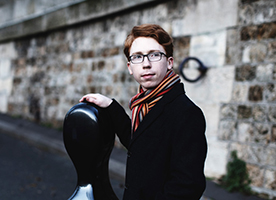 THE VANCOUVER ISLAND SYMPHONY OPENS ITS 24TH SEASON WITH HAPPINESS!, featuring masterworks by Brahms and Dvorak, two composers whose friendship has become legendary. Cameron Crozman, a young Canadian cellist who has just completed his studies in Paris, will perform Dvorak’s Cello Concerto in B minor on October 20th at The Port Theatre. The program also includes Weber’s Overture to “Euryanthe” and Brahms’s Symphony no 3 in F major.

“The Dvorak concerto is one of the most recorded concertos in history, and so we have this amazing catalogue to look back on and these amazing musicians who have recorded it,” Crozman says over the phone from Montreal. “The challenge is how do you bring something to it, something fresh that is really you in the face of all these legendary interpretations?”

Crozman describes Dvorak’s concerto as a hero’s journey. “It’s like climbing a mountain, and there’s this magical ascent into the heavens. One of the most amazing moments in the concert are all the duets between the cello and the orchestra; the concertmaster plays with the cellist, and it’s always so magical.”

At 23 years old, Crozman has been described as a “mature artist with a profound musical imagination” (Toronto Concert Reviews) and a musician of “stunning panache” (resmusica.fr). “I feel like I have a lot of experience with this music and I’m excited by the life-long relationship I’m going to have with the piece [Dvorak’s Cello Concerto] and see how it evolves.”

Hailed as one of Canada’s leading young cellists, Crozman says that for him, performance is not so much about interpreting the music as it is about incorporating it. “It’s about making the music a part of yourself and blending with it and then passing that onto the audience.” 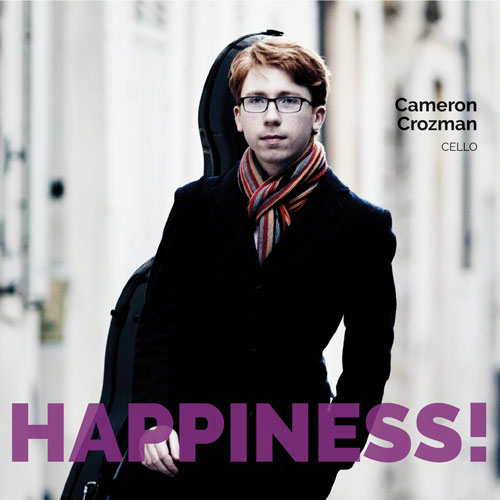 The most amazing moments he’s experienced as an audience member are those in which the music moves from the mind, into the body. “It’s usually something very quiet or something incredibly loud. It’s going beyond just listening. It’s making a connection so strong that people have a physical reaction to it. They hold their breath. I always look to create those moments, the moments that if I were in the audience, I would hold my breath.”

While not released in time for the concert in Nanaimo next month, Crozman is anticipating the release of a debut CD titled Cavatine, with pianist Philip Chiu. The project is a culmination of years of study abroad and is an opportunity to capture a unique moment in his life. In 2015, the Canada Council for the Arts Instrument Bank loaned Crozman the ca. 1696 “Bonjour” Stradivarius. The cello, valued at US$12million, is featured on the album. Cavatine, partially funded through a Kickstarter campaign, explores the wonderful world of French music in the first half of the 20th century.

HAPPINESS!, on October 20th, will be Crozman’s first time in Nanaimo and only his third on the West coast. 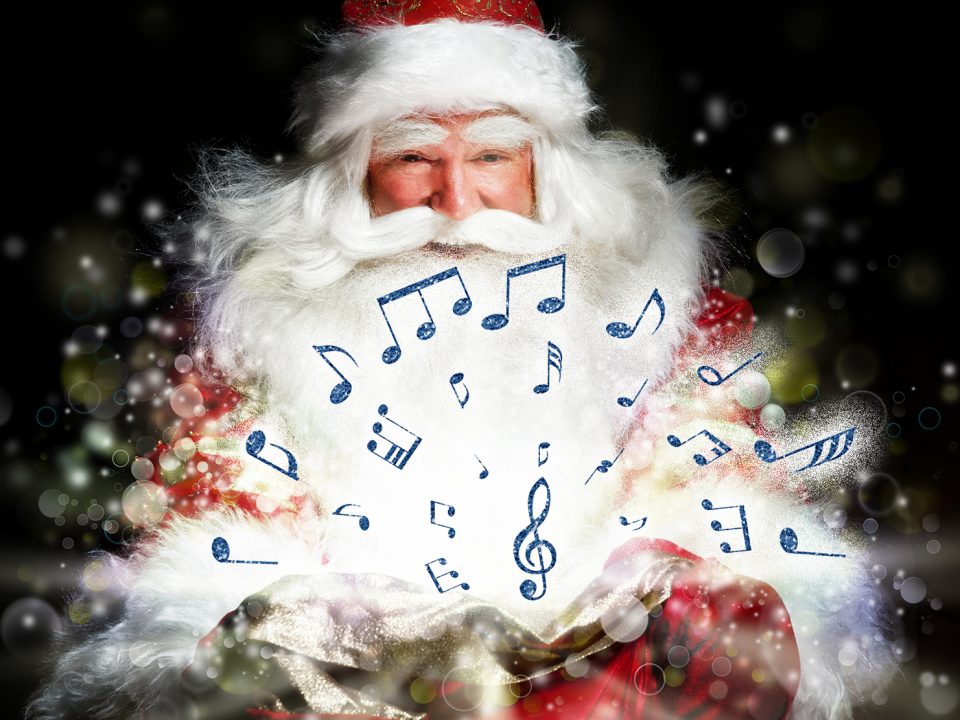