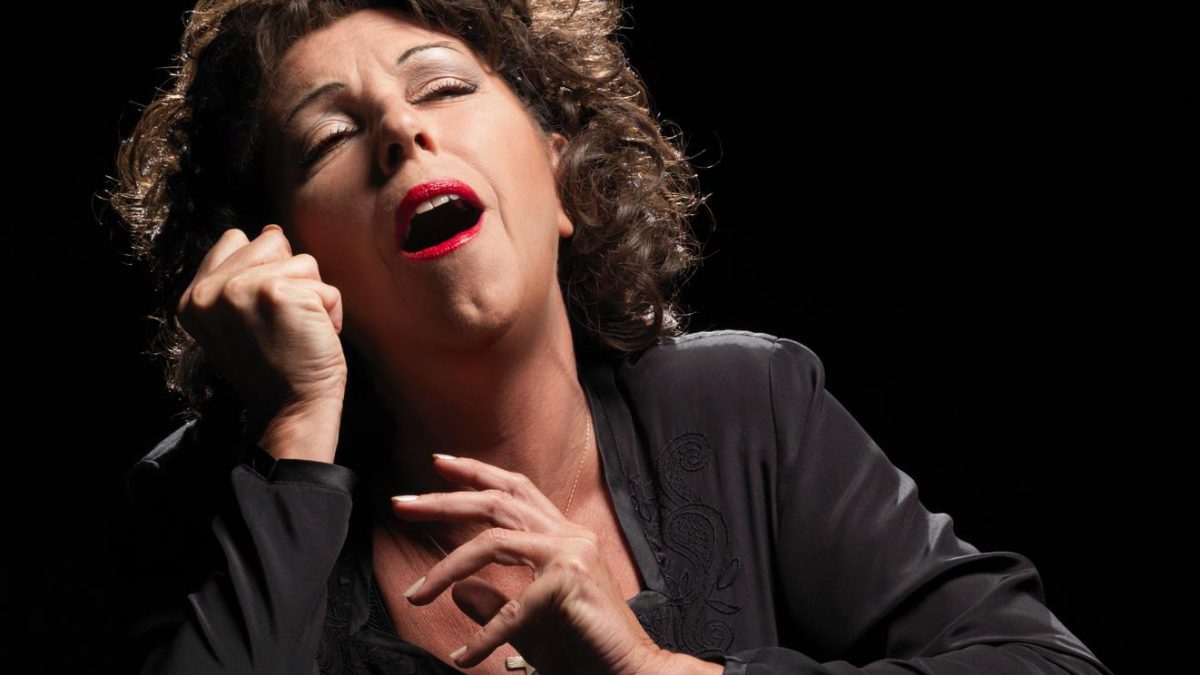 The Vancouver Island Symphony is thrilled to present this moving, compelling tribute to one of France’s most famous songstresses, performed by the vibrant actor Joëlle Rabu.

Edith Piaf (Edith Giovanna Gassion 1915-1963) was an international star – it was her interpretation of the chanson or French ballad that gained her worldwide success. Her songs about love and loss, sung in her unique, earthy, torchy-raw voice, moved audiences. Those songs seemed to reflect her own personal struggles. She lived a hard, short life: Edith was abandoned at birth and brought up in her grandmother’s brothel; reportedly became blind at age 3 from Keratitis, a form of ulcer in the cornea (gained her sight back 4 years later); travelled with her circus acrobat father and tragically lost her only child to meningitis. She scratched out a meagre living as a street performer until she was discovered by a cabaret owner who gave her her first nightclub job as well as the nickname “la môme piaf” which means kid sparrow. Edith was a tiny woman, under 5 feet tall. She later adopted the name professionally. It was not until 1935 that she made her first theatrical debut and within a few years was singing in the large music halls of Paris.

“Tonight…Piaf” is a play with music; it is a story about a moment in her life, her final concert in New York in 1961. It’s about finding truth. I don’t try to imitate Edith Piaf, I don’t look like her or sound like her, it’s simply an honour to sing her songs. I was raised on her music, French is my first language, so she is a part of my upbringing, of who I am.” describes Joëlle.

Joëlle Rabu and the late Ted Galay wrote this moving piece in 1989. They had both seen several theatrical presentations of Piaf’s life but wondered why she sang the way she did – it seemed that question was never answered. The wanted to offer a new generation the chance to look deeply into the heart and soul of this world famous songstress.

It has been 32 years since Tonight…Piaf was created. “The show was written while I was pregnant with my son, Nico in 1989. Touring had slowed down, and I told my stage director, the late Ray Michal, that I wanted to do another play about Piaf, but I wanted a more frank, candid, and accurate account of her life, explaining why she sang the way she did. Ray agreed to help with the concept. At the 5-month mark of my pregnancy, we premiered “Tonight…Piaf” at the Queen Elizabeth Theatre in Vancouver. The little black dress was getting tight, we closed the show in the nick of time!” Recounts Rabu. “My son Nico was born months later, having heard me sing the Piaf songs long before setting foot into this world. Fast forward to 2014, when I was asked to consider remounting the show with the VIS the following year, Nico was now an accomplished musician. He was handed the arranging torch from my long-time music director J. Douglas Dodd and set forth on the year-long journey of arranging the entire “Tonight…Piaf” show for full symphony. When he set foot on the Port stage at the première, as the show’s character- pianist Jean Gerard, he was 25 years old. That was the 25th anniversary of the show. Today, I get the same thrill of performing this play as I did 32 years ago. Knowing my son’s nuances are now in the music, flowing through the instruments of many; feeling his presence on stage as he accompanies my every breath; and being given the honour to indulge in 2 hours of an audience’s attention once again is indescribable. I am grateful for the continued strength of my voice, the support of the audiences, and the sacred trust of the musicians.” Joëlle explained. “In fact, I am honoured that audiences believe I can pull off an iconic Piaf song with honesty and integrity. I never tire of singing Piaf songs. I’ve always said, I will probably sing these wonderful, earthy, lyric-driven chansons well into my 80’s, if I make it that long!”

Joëlle is beyond excited to be performing with the VIS again, for this, her 700 (give or take a few!) performance of this iconic show. But most of all, she says she is honoured. “My relationship with the VIS over the years has always been a fun one. I’ve enjoyed helping in fundraisers, volunteering, and just enjoying the general camaraderie, discipline and dedication of symphony musicians. The VIS has not only been a special part of my life, but has been an important community educator in my son’s musical growth.”

Come join us and be inspired by this magical night of storytelling and music. Rediscover your Joie de vivre! 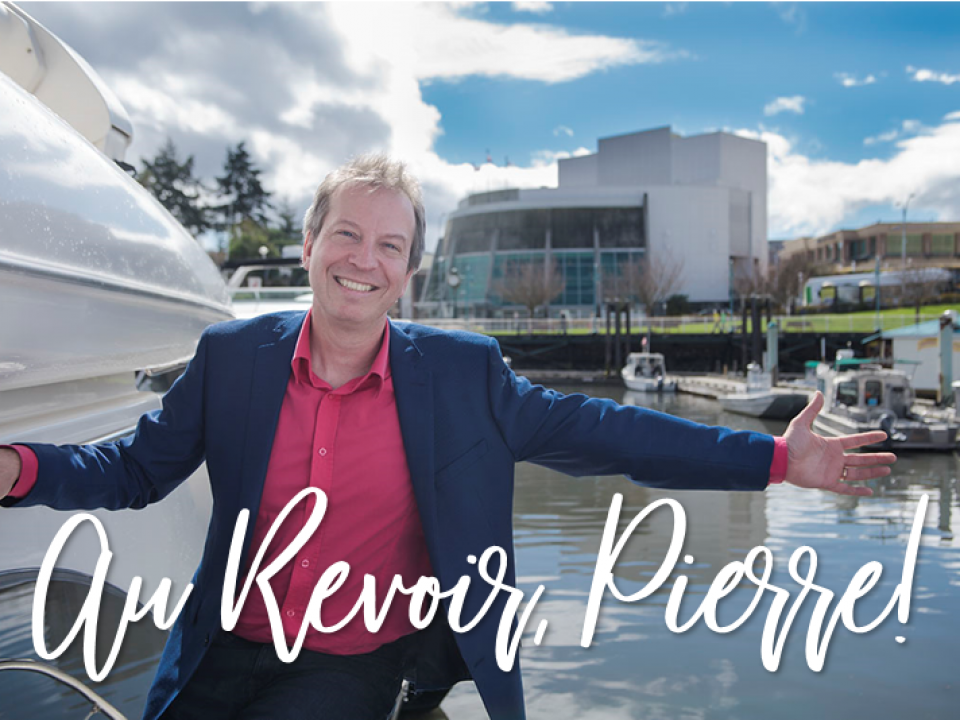 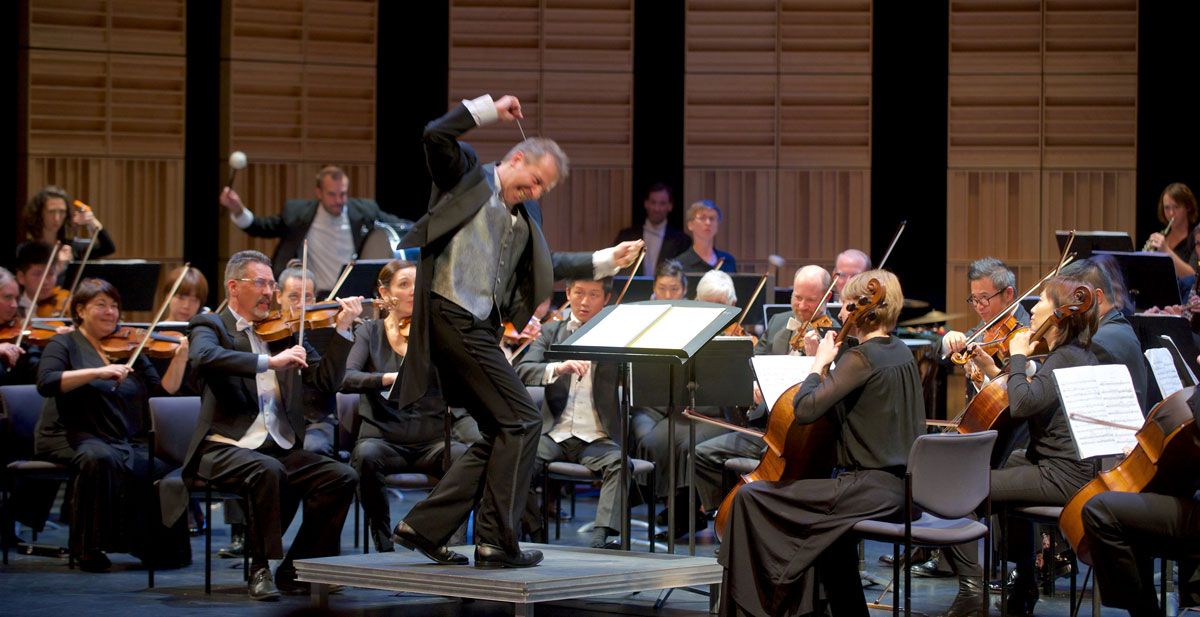 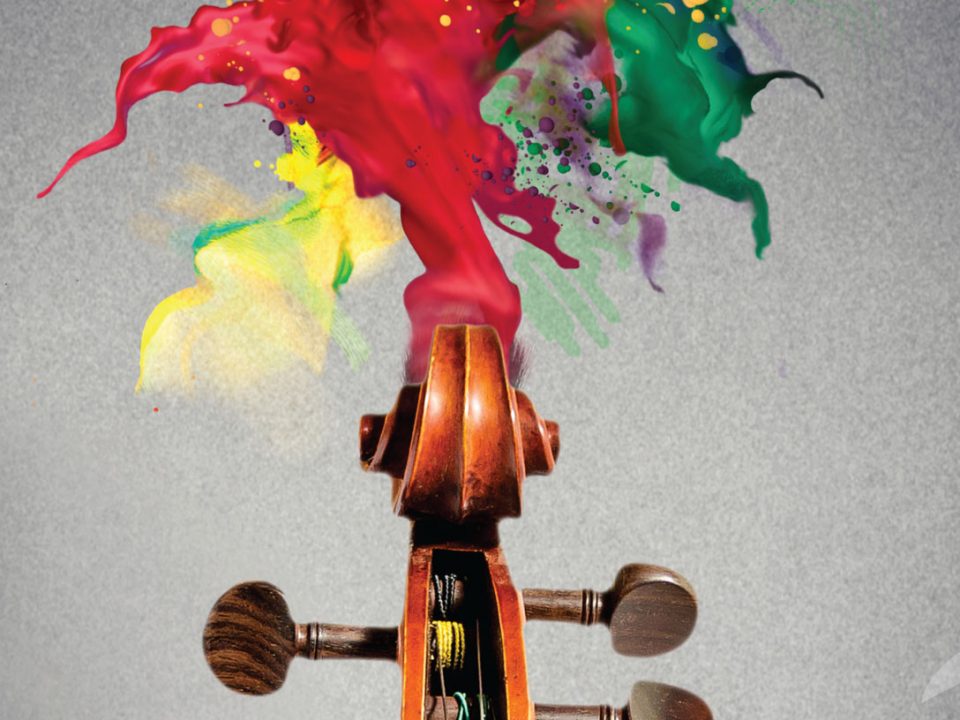